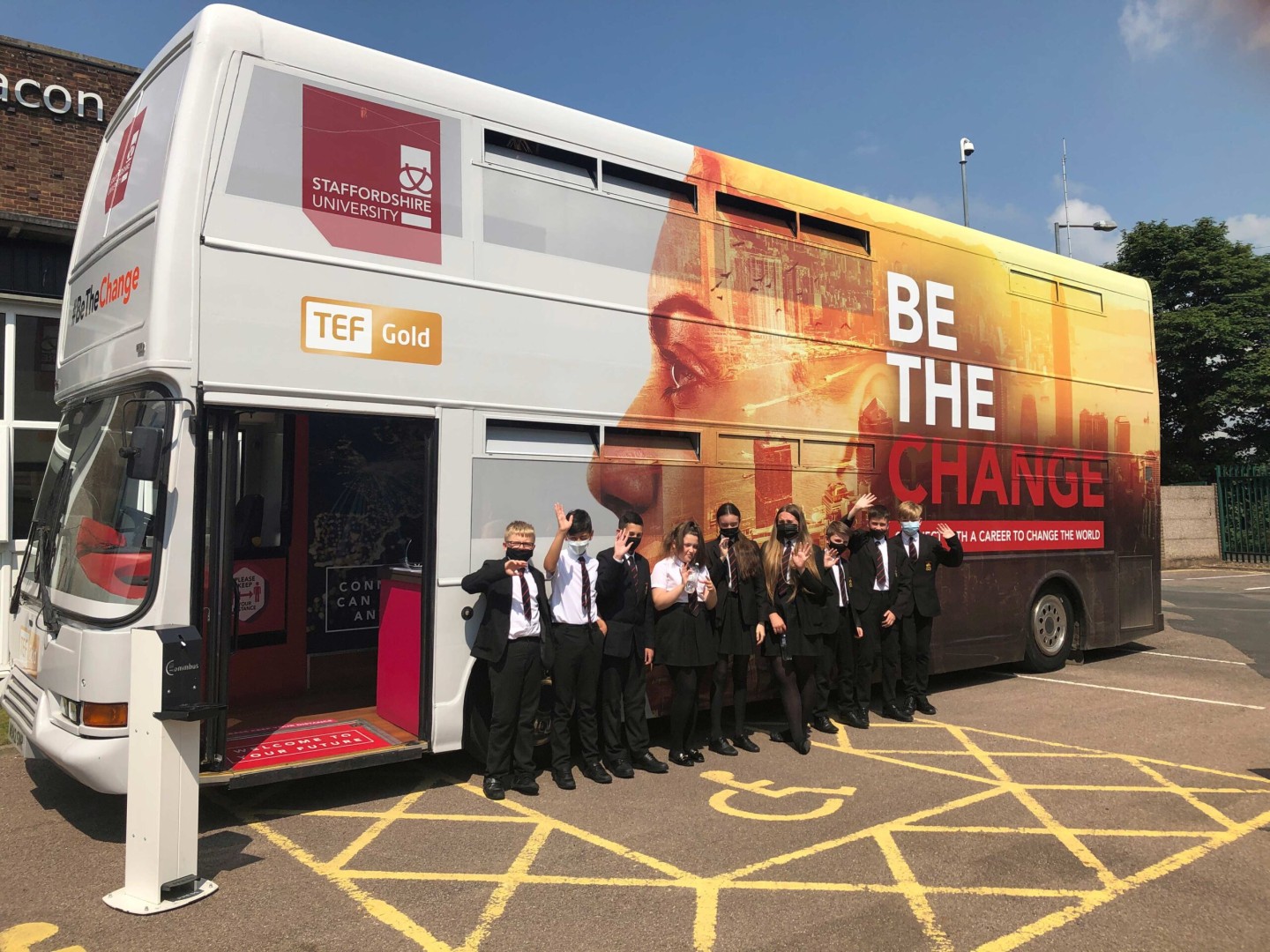 The Staffordshire University Great Minds Tour Bus has visited our Year 7 pupils at Barr Beacon today. Pupils have watched a film in the on-board cinema, showcasing all the exciting courses you can study at university. On the top deck, pupils had a taste of the E-Sports course offered at Staffordshire. 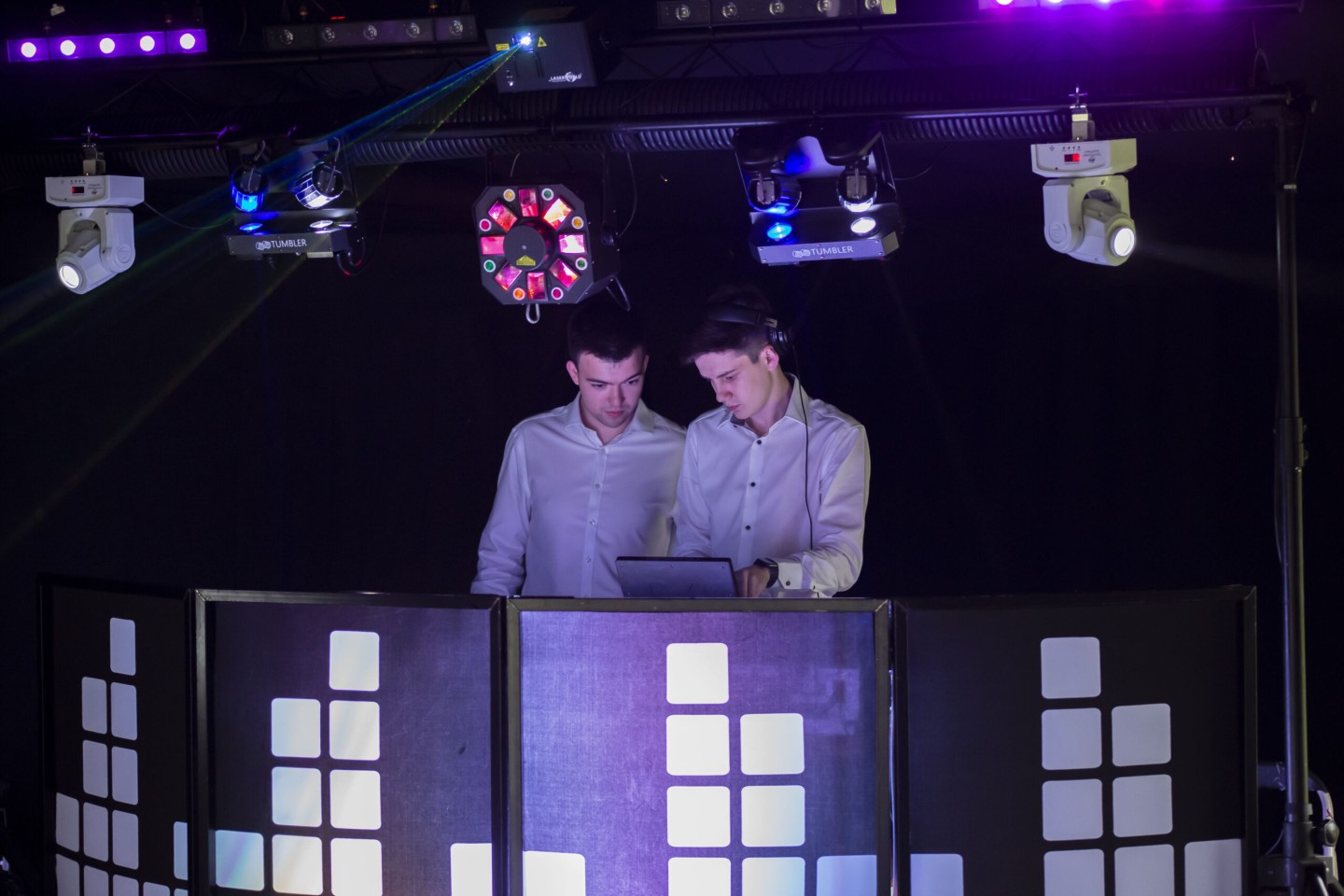 Although Covid restrictions did not allow us to have our Year 11 prom off site we were able to quickly rearrange everything to have it at school instead. The event was very enjoyable with a range of food, entertainment, awards and dancing until late into the night. The evening ended with a bang with a firework display lighting up the school site.

A big thank you to all those who helped make the evening a success for our Year 11 cohort. 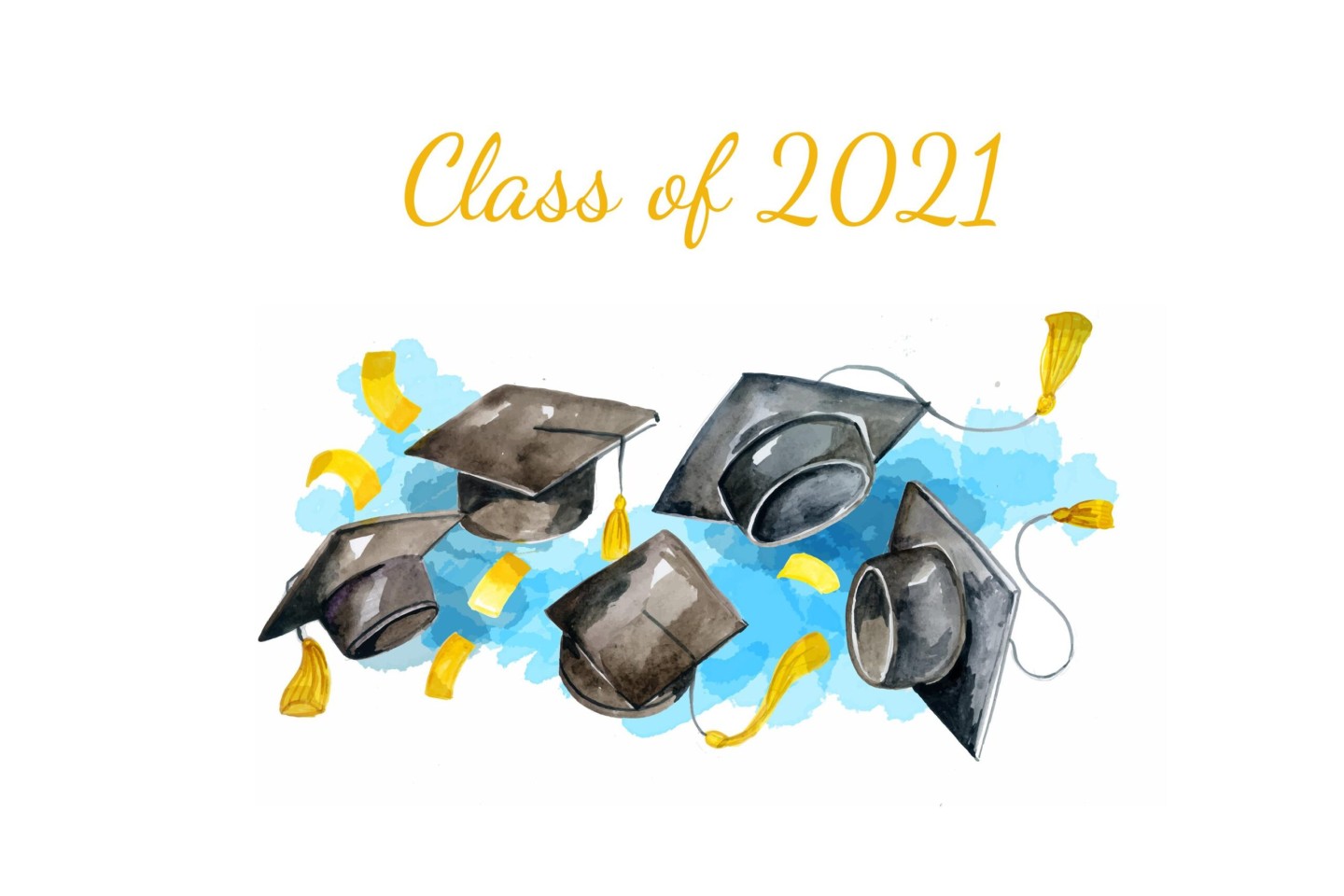 We bade farewell to Year 11 with a very special assembly featuring competitions, heartfelt messages and some hilarious videos produced by teachers.

We will see many Year 11 back as Sixth Formers, hopefully at prom (pending lockdown restrictions ending according to the government’s roadmap!) and results day on 12th August.

At home, Year 11 will be continuing to work on careers activities to prepare them for their next steps. 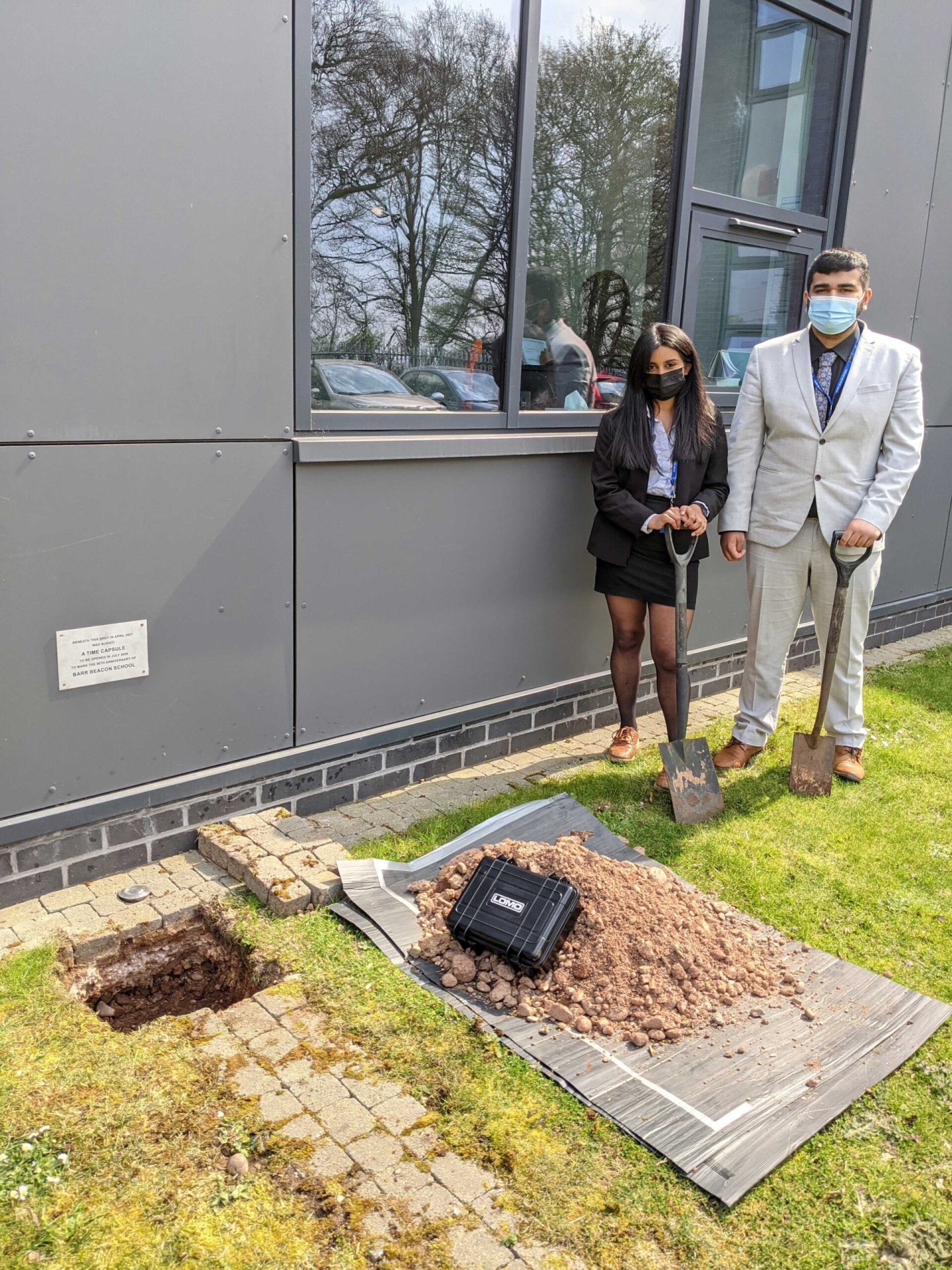 Our Head Girl and Head Boy have buried a time capsule to be opened in 2039, providing future generations with an insight into what life was like in this unusual period.

When Barr Beacon celebrated its 60th birthday in 2019, we uncovered a time capsule from 1996. This gave us the idea of planting our own time capsule for future Barr Beacon pupils to enjoy. This new time capsule will be opened for Beacon’s 80th anniversary in 2039. The previous capsule did not have anything to identify its location and we had to work out where it was buried using just old photographs. We are making sure this one does not get lost by placing a plaque right above it.

The time capsule will give students of the future an idea of what this most remarkable period in history was like to live through. The exact contents of the capsule are to remain secret but they include items from special school events, first-hand accounts from current students, newspapers reporting on health and environmental concerns, several items from popular culture (including internet memes) and even a list of popular slang terms collated by pupils themselves.

Head Girl Hena Kumar-Mehay said: “2020 was a rather strange year, to say the least. But we are grateful for the sense of normality that school brings us and, as students, we are eternally grateful and hold the utmost pride to be part of Barr Beacon School. Through all of the chaos, there is always light. As students, we are eternally thankful for the light school has brought for us.”

The project was begun by previous Head Girl and Head Boy Bethany Jones and Harjodh Mann but was delayed due to Covid. We’ll report back in 2039! 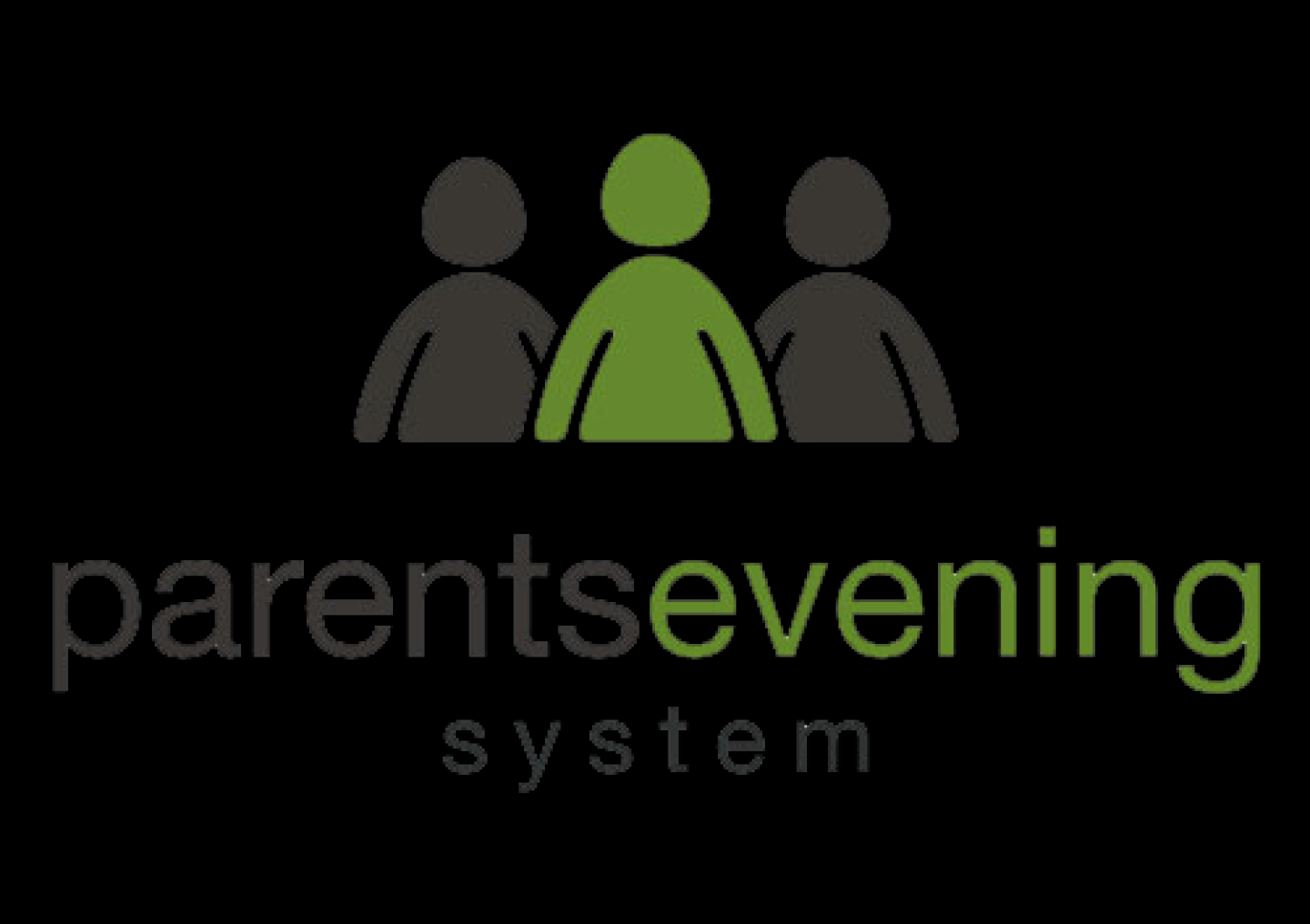 This year we will not be inviting parents/carers onto school site for progress evenings. This is in line with government Covid-19 guidance. Progress evenings for each year group will therefore take place via video appointments.

Tips for a successful appointment: 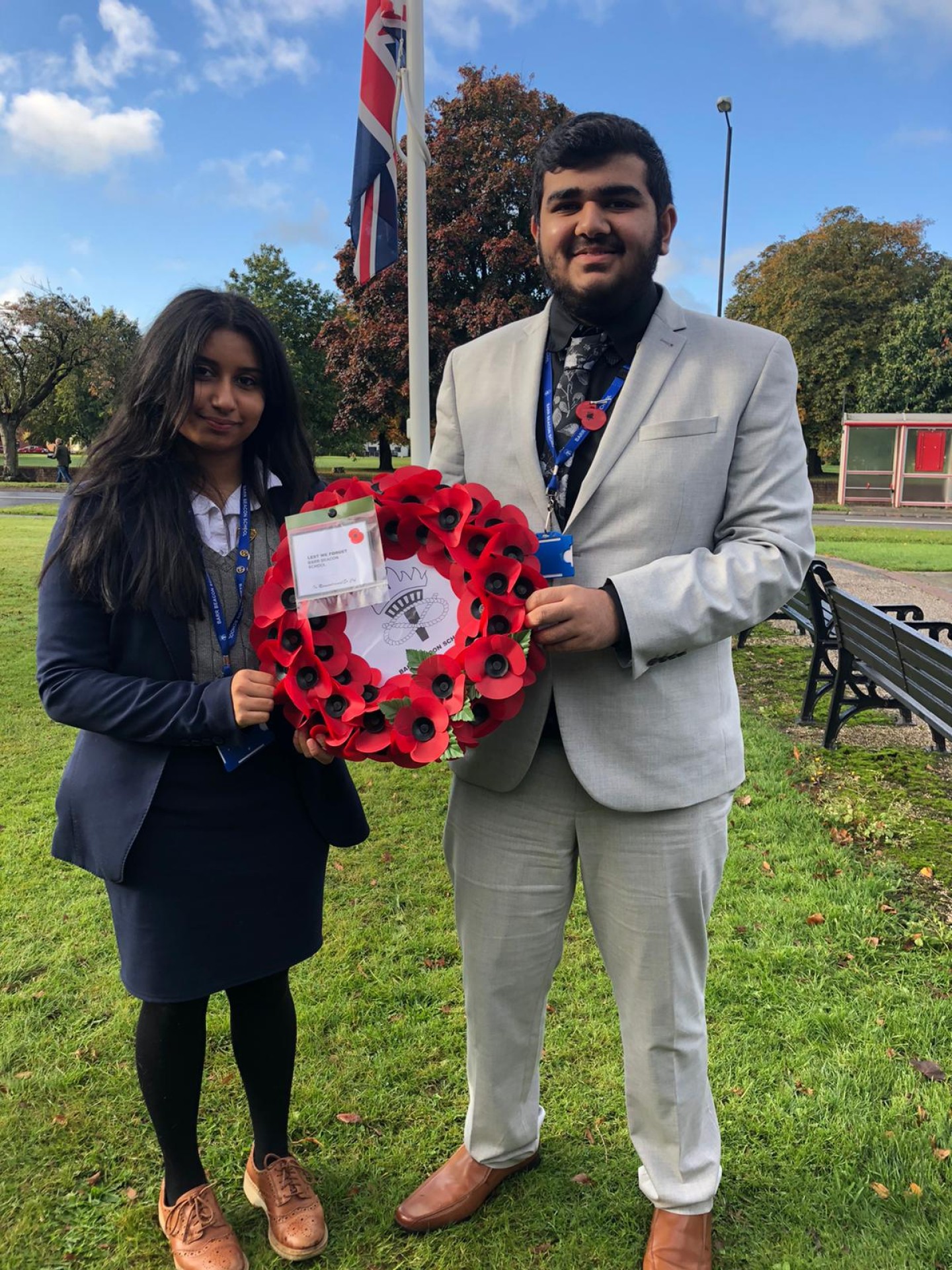 Our Head Girl Hena and Head Boy Ibrahim laid a wreath, on behalf of Barr Beacon School, at Aldridge War Memorial. We are very proud of them both.

Due to social distancing restrictions, the event was filmed on Sunday 11th October 2020 and will be streamed live on Remembrance Day. 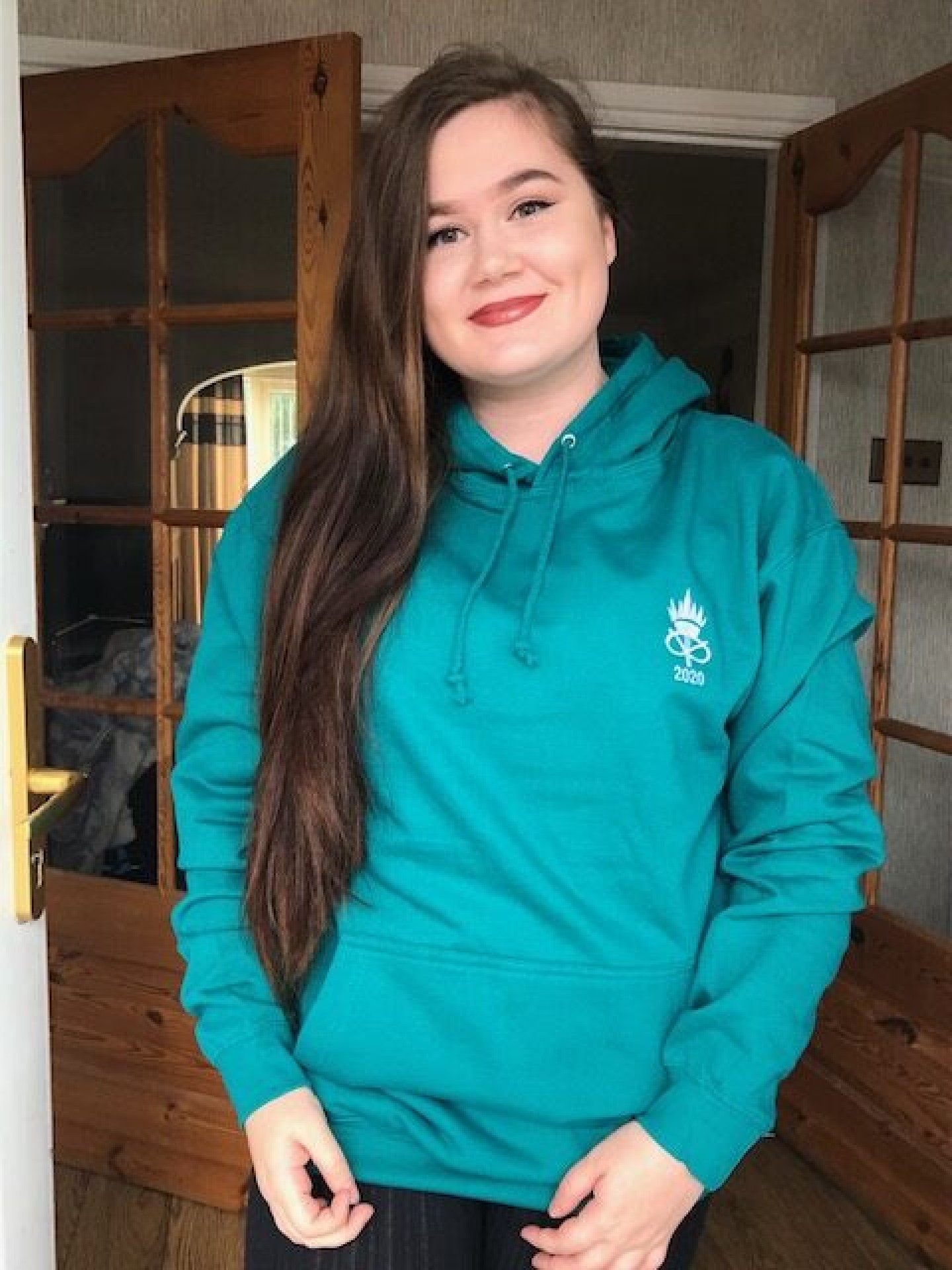 It has been our pleasure, over the last two days, visiting our Year 13 students at home and delivering their hoodies. It has been great seeing them again – we have missed them! We are very proud of how they have managed their time during lockdown – many of them have part-time jobs and have been working long hours.  The next stop is Results Day – we wish them all the very best of luck! 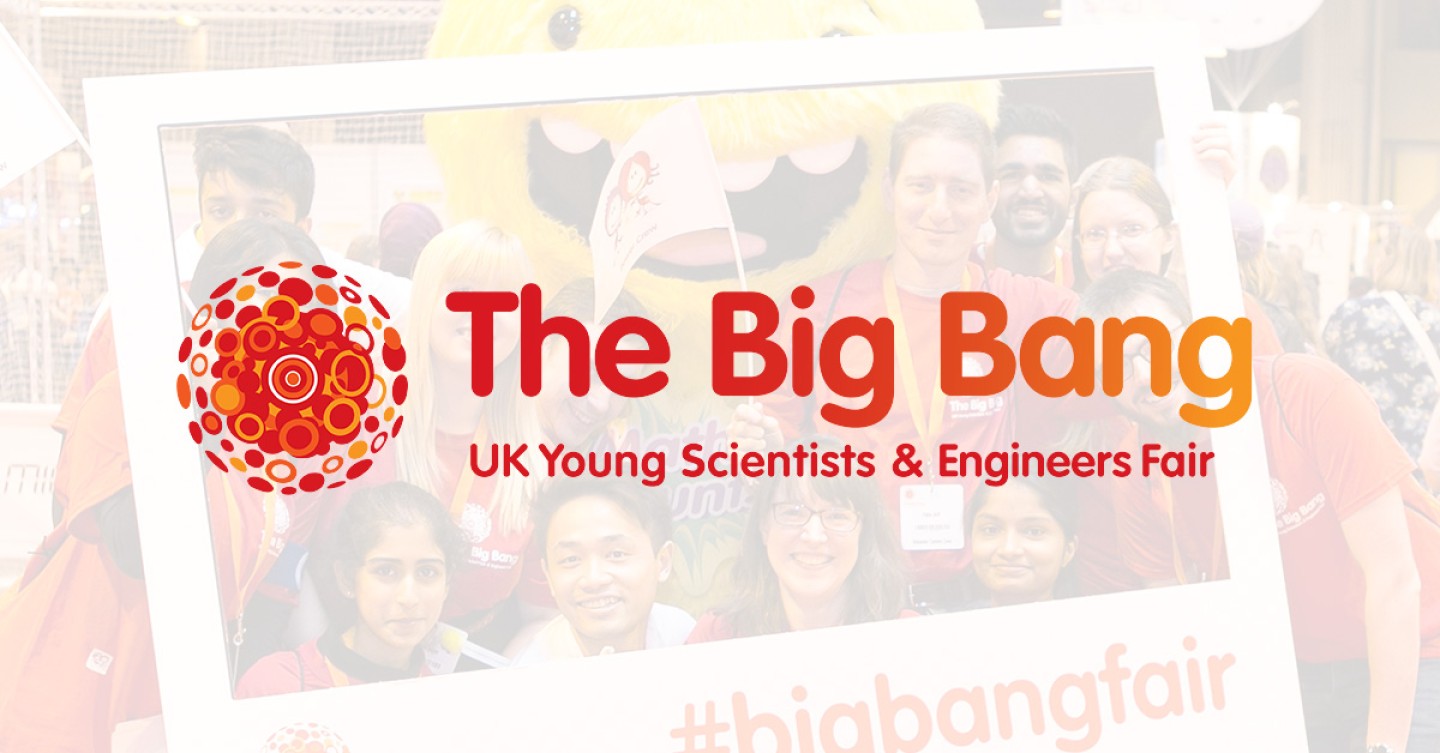 Big Bang Digital 2020 – science, engineering and Covid-19 is a free online event for young people 11+ to attend short, inspiring sessions looking at all aspects of STEM in a pandemic.

It’s the perfect opportunity for students to see STEM careers in action, hear inspiring stories from incredible people (including a Nobel Prize winner), ask questions in live Q&A sessions, add their voice to online polls and complete activities throughout the day.

Big Bang Digital can be included as part of home learning or streamed in school and is a secure environment with safeguarding measures in place.

Line-up at a glance:

To check out the full programme visit: www.digitalbigbang.co.uk 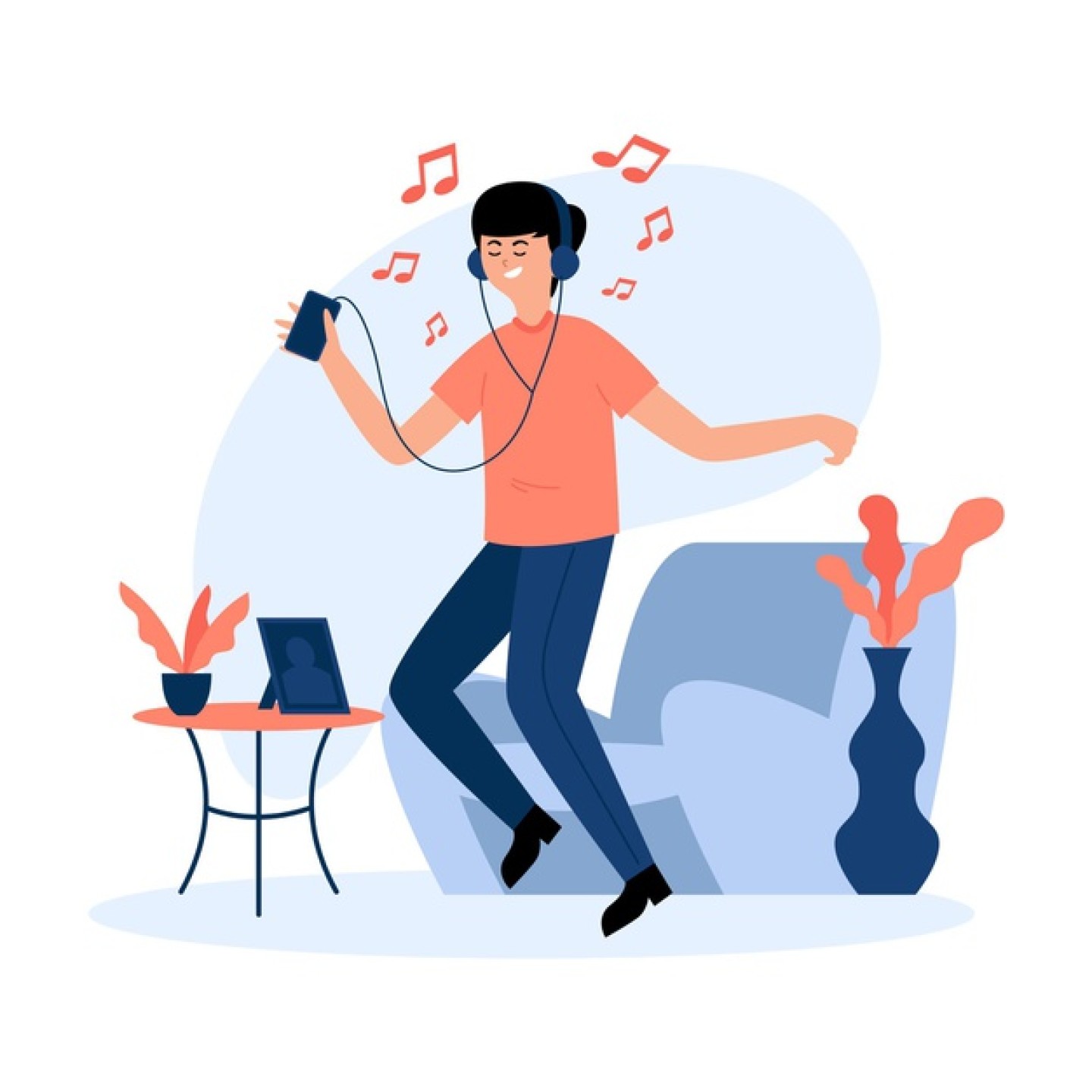 Every year, Barr Beacon School hosts the annual ‘Dance Spectacular’ to celebrate the hard work and success of our students from Years 7 – 11. Due to the current circumstances, our students have been working extremely hard at home to ensure our show can still go ahead virtually. Thank you for watching and we hope you enjoy it. 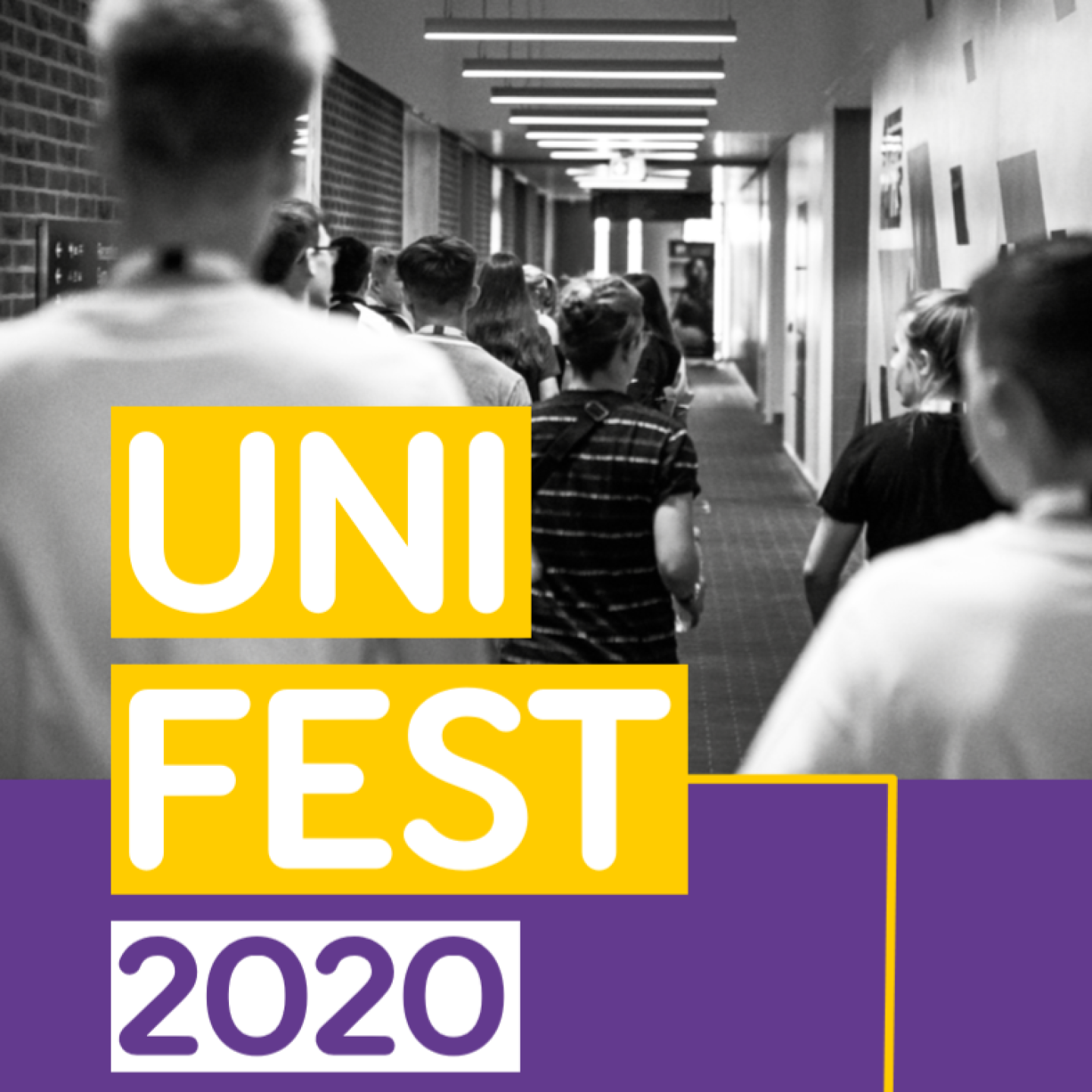 Year 10: It’s never too soon to start thinking about university

UniFest 2020 is taking place virtually next week (Monday 29th June to Friday 3rd July). Everyone in Year 10 is welcome to take part.

UniFest is an online event, run by local universities, which lets you explore university. You will get the opportunity to attend mini taster lectures to see what studying at university is like; you will hear from current students about life at university and there will even be virtual campus tours. Please see the attached poster for more information.

On Monday, Wednesday and Thursday Miss Killick will email everyone in Year 10 a link to an online presentation. You don’t need to access this immediately, as some of you will be in school or attending live lessons and these take priority. You can therefore access the presentations at a time that suits you. The only element you need to access live is the Question and Answer session on Thursday afternoon at 4.00pm.

Keep an eye out for the emails next week.

G. Kaur in Year 9 produced this stunning work to memorialise the Holocaust. Half of the painting is Hitler and the Nazis segregating and isolating Jews. The top half represents these groups being liberated by the allied troops.

Exciting week ahead. #NPQLT participants take part in their first clinic, we welcome our #ECTs to their second conference and it is the start of our coaching on coaching supporting ECT mentors with #Instructionalcoaching @Ambition_Inst #mentor #southstaffs #walsall #wolverhampton